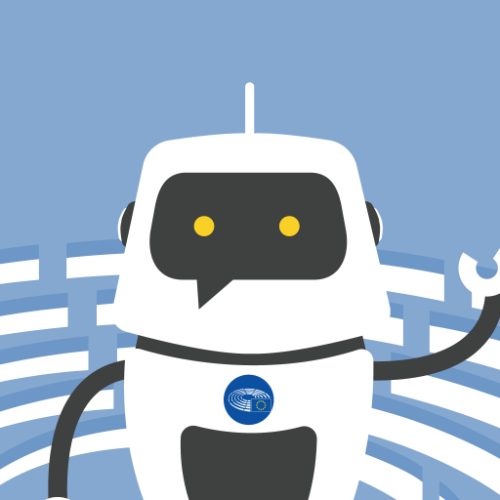 Summary title: Petition No 0923/2022 by Jaime Castro Bergas (Spanish), on behalf of ‘Insularidad Digna’, on the need to compensate residents of the Balearic Islands due to their insularity

The petitioner states that the social and economic context of the Balearic Islands is defined by the insular nature of its geography, which results in a series of disadvantages that affect, among other aspects, transport, communications, health, education, personal and professional development, and, in particular, the cost of living and housing. The petitioner notes that, in order to alleviate or correct the negative effects of living in certain territories, particularly the islands, Ceuta and Melilla, the residence allowance (asignación por residencia) was created in the 1950s. In 1965, this became the residence compensation supplement, commonly known as the insularity supplement, which is regarded as a compensatory allowance rather than as pay. The petitioner believes that this supplement is not currently meeting the specific needs of the Balearic Islands, as it lacks an objective basis for its calculation and distribution, and its amount has also not been updated. The petitioner criticises the situation of abandonment and territorial discrimination allegedly being suffered by public officials assigned to the Balearic Islands; in the petitioner’s opinion, this results in a staff shortage of around 23%, compared with other Autonomous Communities. The petitioner states that the consequences of this understaffing are being felt not only by residents, who are experiencing issues and delays in the completion of their procedures, but also by public employees who are shouldering a greater workload, often resulting in work-related stress. The petitioner therefore criticises the financial discrimination between public employees working for the national government who are assigned to the Balearic Islands and those assigned to other territories. The petitioner calls for the updating of the criteria used to allocate the residence compensation, as received by employees of the national government in the Balearic Islands, and for the corresponding budget lines to be approved so that the residence compensation supplement can achieve its aim and eliminate the inequalities that exist with other national territories, as well as the harm caused to both national government staff and all residents of the Balearic Islands.